Hamina we’re close to perfect in June, winning 6 out of 7 games, placing them comfortably at the top of the Southern block. The only loss came in a narrow defeat to the Northern block’s top team Kajaani.

The team continued their successful run from May and had a winning streak of 8 games before being defeated by Kajaani. Hamina’s first game in June saw the orange shirts travel to Mynämäki to face the recently relegated side. Despite Hamina winning the first jakso, this was yet another game that led to a scoring contest. Hamina had no trouble in scoring, with Taru Toikka blasting a 2 run home run to secure the win.

Hamina’s road trip continued with another 4 away games, taking away 11 out of 12 points. Despite a close first jakso against Jana, Hamina went from strength to strength, with 3 solid wins before facing Pesä Ysit. Despite Lappeenranta scoring first in the first jakso, Hamina came back to score 4 runs, mostly involving Niina Nukarinen. But the second jakso seemed to slip away from the orange shirts, as Pesä Ysit took a 2-1 lead in the second inning. A run off the bat of Piitu Saarinen was enough to secure the win for Hamina, but the full 3 points were not taken.

Hamina’s homecoming was spoilt by Northern block leaders Kajaani. The first jakso was tense, with Hamina coming from behind to tie the score 1-1. But in the end it was the visitors who snatched the victory with 2 runs in the second jakso. Kajaani’s opening run in the first jakso came from a walk, leaving fans to wonder - what could have been if there wasn’t a bad pitch in the first jakso.

After the team’s disappointing narrow defeat to Kajaani, Hamina put the experience in the back of their minds and gave a dazzling performance against Pesä Ysit before the midsummer break. Hamina scored 15 runs in the 2 jakso, with 29 third base situations, compared to Lappeenranta’s 8. Taru Toikka claimed an impressive 5 RBIs from 6 attempts and Tytti Bertling opened the second jakso with a solo home run. 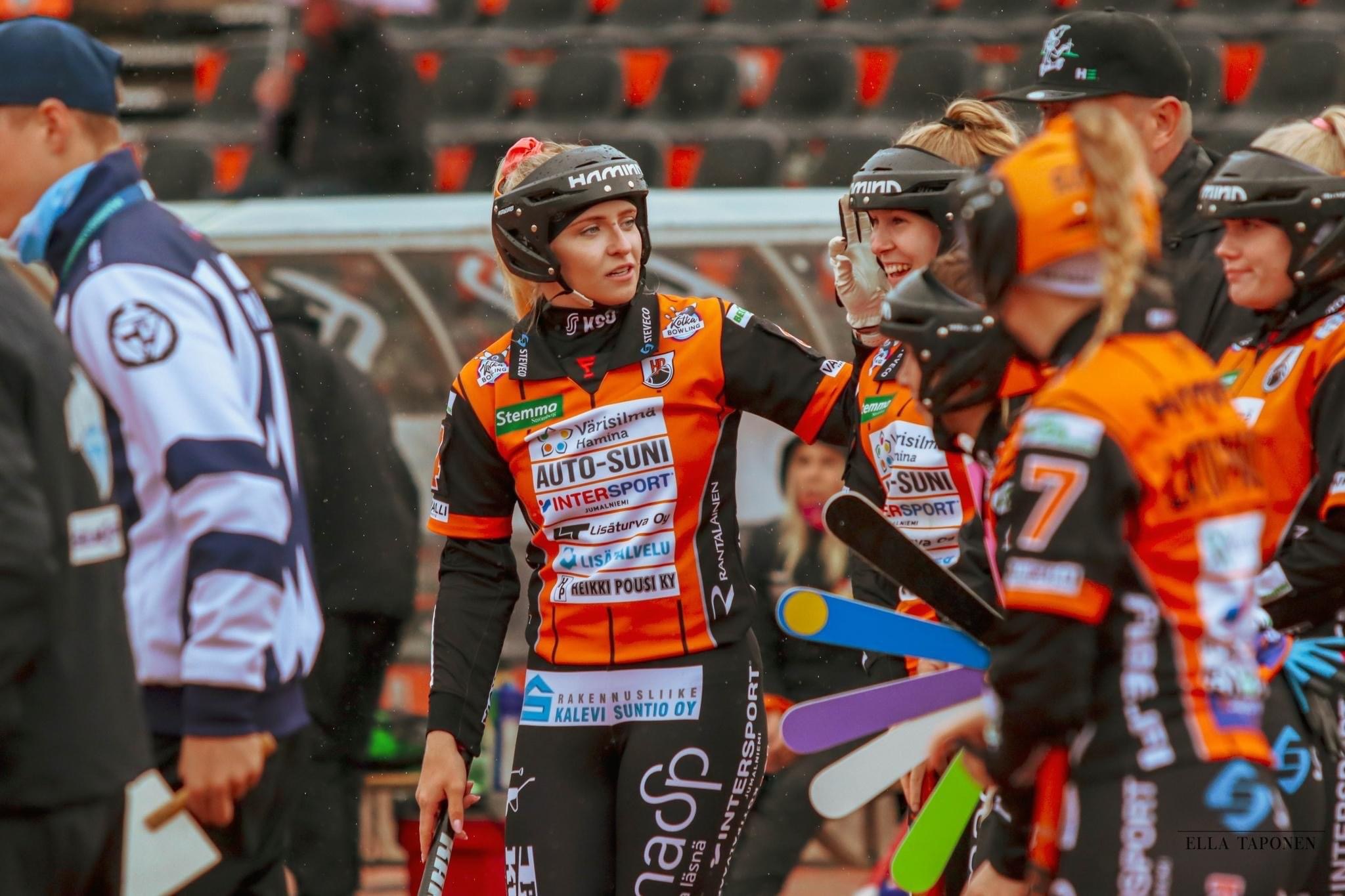 Pinja Kesti remains at the top of the league for the most runs scored, with 22 in May and June combined. Linda Kemppainen and Niina Nukarinen also feature in the top 10 with 16 and 15 runs.

Niina Nukarinen continues to lead the team with the most successful hits when advancing the point runner, with 65 so far this season. Nukarinen’s success rating remains consistent, at of 69.89%. 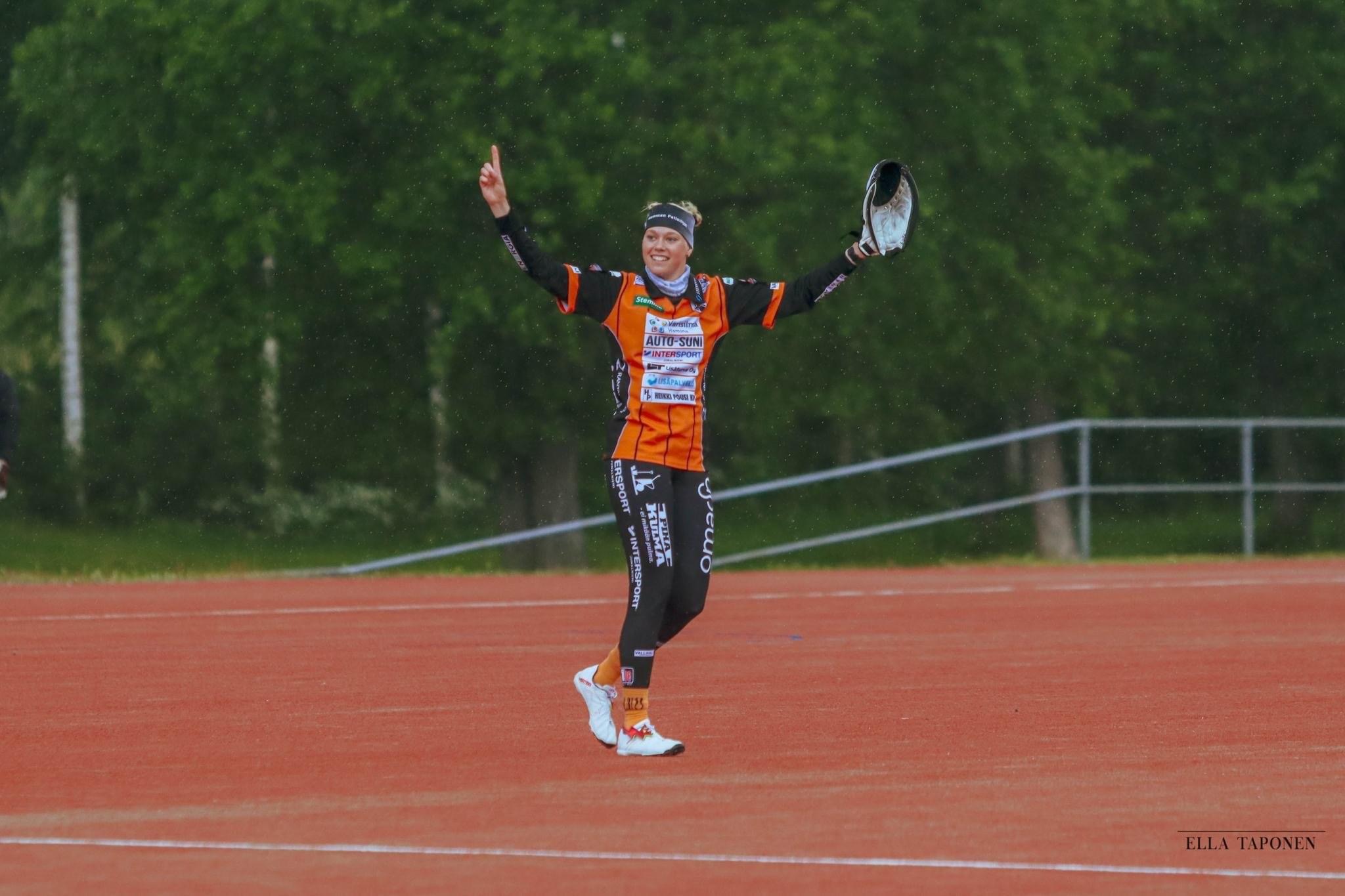