Review of May games - Men’s

Wasted scoring opportunities have stopped Hamina from reaching their true potential as the start to the season has brought a mixture of success and defeat.

The opening game of the season saw Hamina travel to Kouvola but return empty handed. KPL had the game under control thanks to Elias Pitkänen, who spent some time pitching for Hamina last year whilst on loan from KPL. Pitkänen disrupted Hamina’s offence, meaning that the orange shirts only managed to score 2 runs from 16 3rd base situations.

Hamina’s first home game of the season however was completely different and the team had no difficulty in scoring against Loimaa - out scoring the visitors 13 runs to 2. Hamina’s next game was a home fixture against Haapajärvi, where the orange shirts picked up 3 points and had a perfect defensive performance and conceded no runs.

Hamina’s fourth game of May almost slipped away from them, having to come from behind in the second jakso to force a supervuoro against APV. Hamina had wasted chances in the first jakso and APV jumped out to a 3-0 lead in the second jakso. The orange shirts remained focussed and pulled the game back to secure the win and 2 valuable points. The statistics were staggering - Hamina had 28 3rd base situations compared to APV’s 11, yet Hamina only scored 9 runs compared to APV’s 7.

The last game of the month was a disappointing loss to Alajärvi, with the team conceding 12 runs and losing both jakso. Hamina struggled in each area of the game, but a number of key players remain unavailable until later in June due to military service. 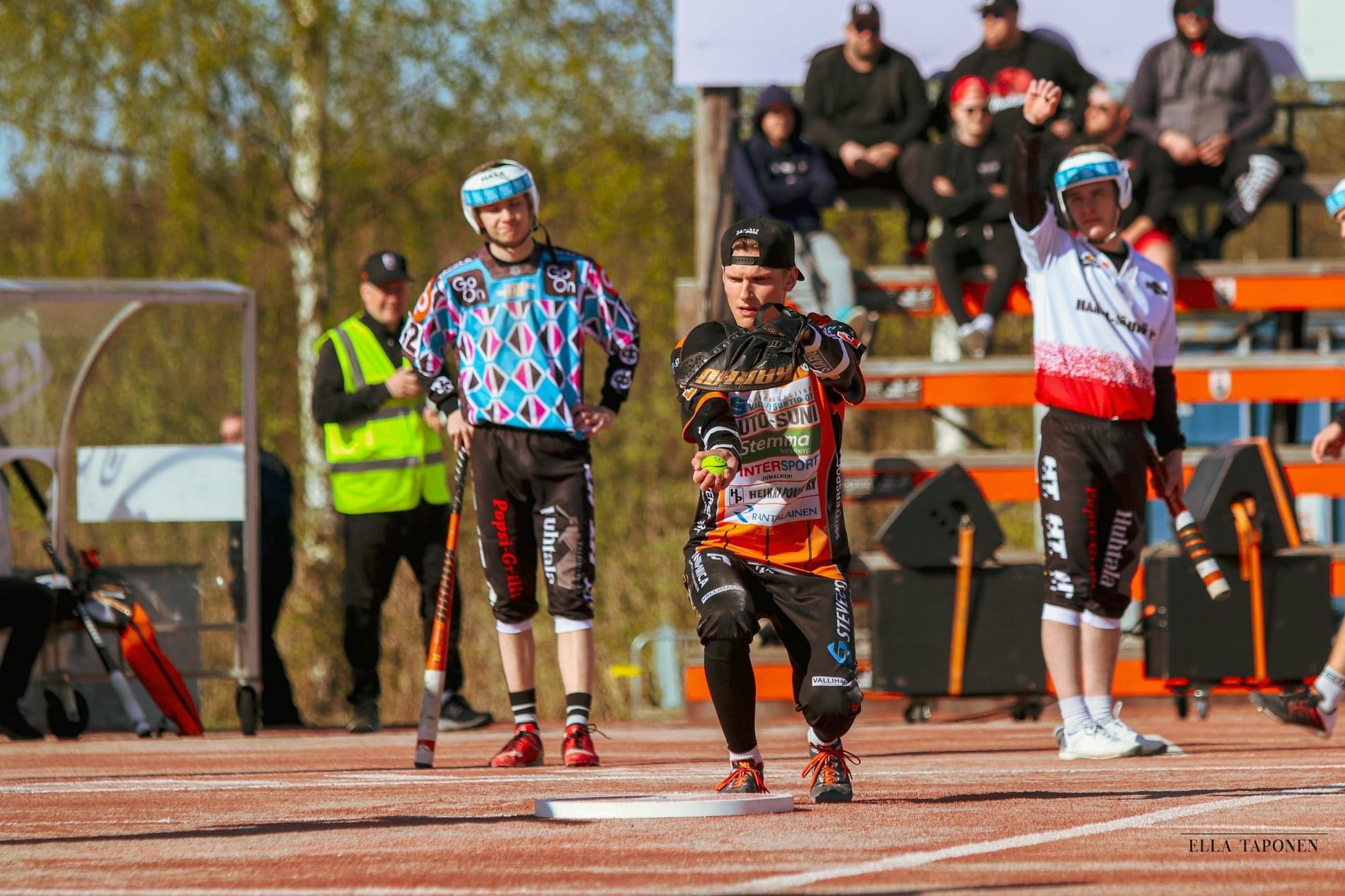 Elias Lahti has been a constant threat as pitcher, but errors in fielding have disrupted his performance on occasions. Lahti has also been consistent when batting, with 16 successful hits at moving the point runner from 2nd base to 3rd base - second in the league behind KPL’s pitcher Elias Pitkänen. The problem however has been that the team cannot capitalise on their chances, scoring only 27 runs from 91 third base situations in May - a success rate of just 29.67%

Juha Leskinen scored 12 RBIs in May and led Hamina’s offence by some margin. The next best player was Lassi Vuorela  with 6 RBIs. Leskinen’s statistics however have suffered as a result of 25 unsuccessful attempts to bring the runner home from 3rd base, giving him a disappointing 32.43% success rate.

Henri Heikkilä leads the team with 8 runs in the first 5 games of the season, but Nino Muuruvirta is close behind with 7. In fact, both players also lead the team in terms of successful hits - Henri had 32 hits in May and an impressive 91.43% success rate, Nino also had 32 hits and an equally solid 82.05% success rate.

One exciting development in May was the news that Justus Niemeläinen joined Hamina on loan from Joensuu on a game by game basis. Niemeläinen is a solid defensive player and is an asset in the outfield. At bat, Niemeläinen offers another fast running option and is the only player on the team with home run so far this season. 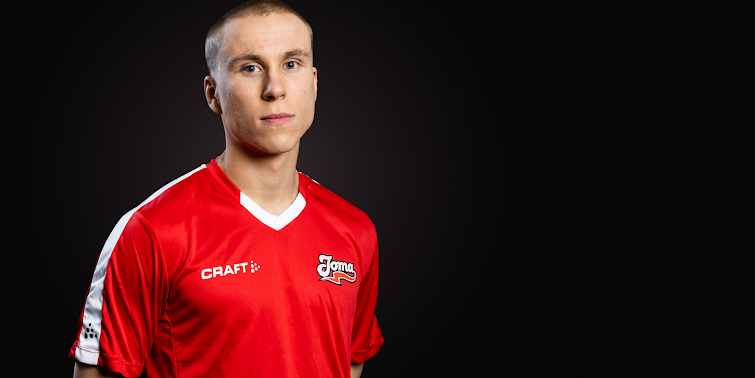 Hamina sit in the top 4, with 8 points from 5 games and are on track for a place in the playoffs. In reality the team expects to win more games in the coming months, as players become available from military service. Lippo remain firmly at the top of the league, but they have had a fairly easy schedule to start the season, with their toughest opponent being Alajärvi (who they beat in a scoring contest).