Hamina was undefeated in their first 2 training games of the season, outscoring their opponents 21 runs to 11 overall. Whilst the team tied their opening game against Pesä Ysit, they won their final game against Janakkala. Hamina are hoping to reach Superpesis at the end of the season after an incredible run in 2021, where they finished second in the regular season and came close to promotion during the postseason. The training games were an opportunity to see the team’s latest additions in action, including Pinja Kesti (joined from SiiPe) and Linda Kemppainen (joined from Pesä Ysit).

Linda Kemppainen made her debut for Hamina against her former club, having a solid game. Hamina dominated in the first period, despite going 0-1 behind in the first inning. A wild throw to home in the second inning gifted Hamina and Niina Nukarinen their first score of the game, only for the same thing to happen moments later from Roosa Martinmäki’s at bat. Hamina kept the pressure on thanks to a powerful hit from Taru Toikka making it 3-1 from 3 consecutive batters. Whilst the video feed went down with technical difficulties, Hamina scored 3 more times before the break to take control of the game and win the first period.

The second period started with Pesä Ysit asserting themselves, with 3 quick runs in the first inning. Martinmäki’s hit to left field and Taru Toikka’s short hit in the bottom of the first inning closed the gap to just one run. Pesä Ysit had the chance to increase their lead in the third inning, but 3 straight outs at home base defused the threat. An injury to Pesä Ysit’s 3rd baseman caused a delay in the game in the third inning, before Hamina then took the lead for the first time in the period as Ellinoora Ojala and Riina Hallikainen hit 2 runs. The lead however was short lived and Pesä Ysit came back in the forth inning to lead the period 5-6, despite Hamina taking 2 early outs in the inning.

Jana had a tough season last year and won only 2 of their games in the regular season, so Hamina came into this game as clear favourites. The game had barely started before Hamina had loaded the bases; Niina Nukarinen stepped up in the number 4 slot in the lineup and hit a hard ground ball to the right shortstop to bring leadoff hitter Reina Hallikainen home to score. Joker Toikka made it 2-0 from a hit to deep right field, despite the runner getting a slow start from third base. The pace changed for Hamina in the second inning when Reea Toikka picked up an injury and fell to the ground running between first and second base. The game was paused to allow treatment and Reea was later carried off the field by her teammates. A last minute run from Jana in the bottom of the fourth inning denied Hamina the lead at the break.

The second period proved far more decisive for Hamina, who pulled out to a comfortable 7-1 lead before the final whistle. More injury worries hit the team when Roosa Martinmäki fell to the floor in pain whilst at bat in the second inning. The game was paused for an extended period before Roosa was helped to her feet by her team mates for further treatment. Taru Toikka had a solid game with 4 runs batted in; however there was a lot of great performances in the lineup, in particular with Niina Nukarinen batting out of her usual position at number 4. 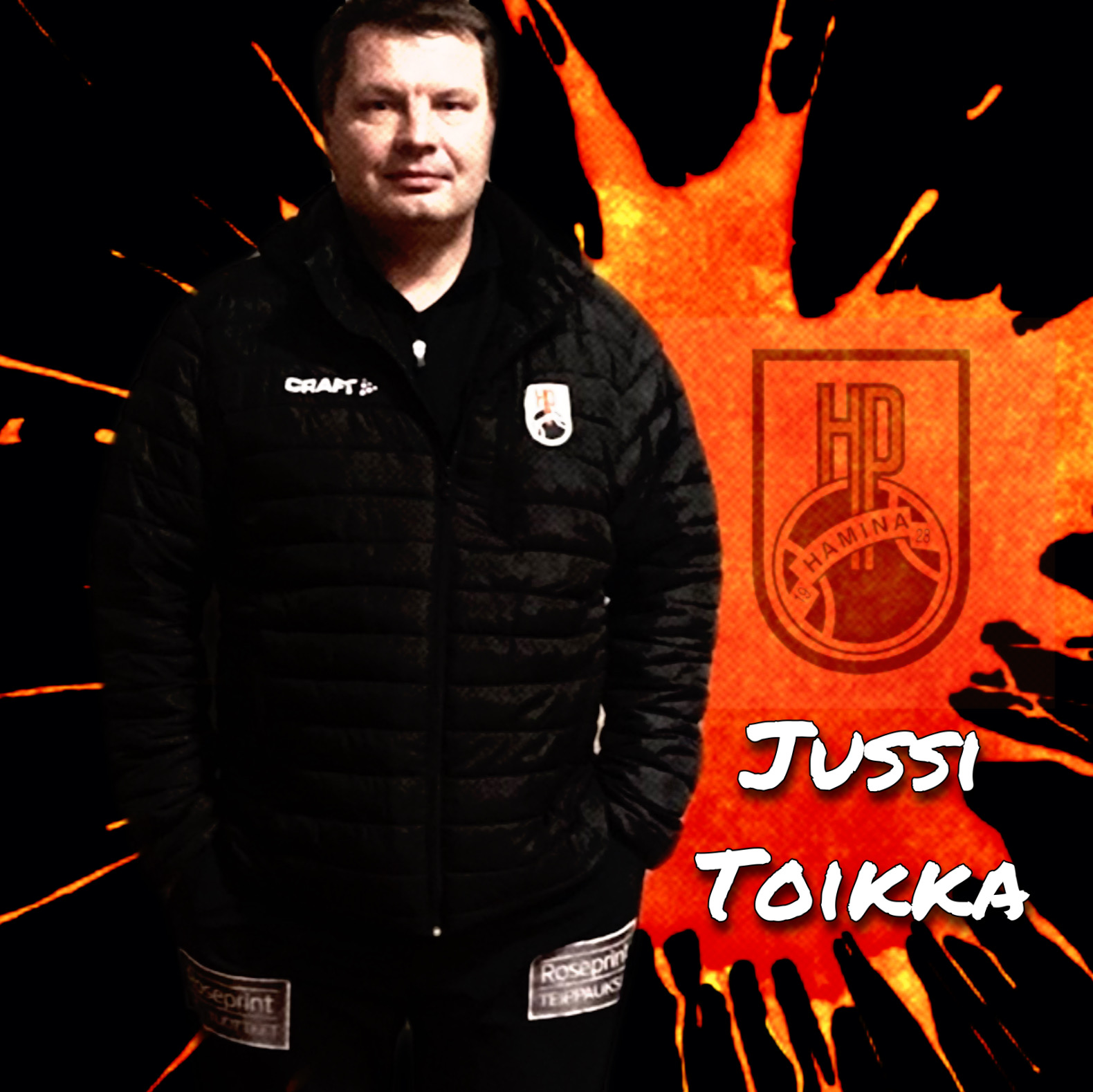 Game manager Jussi Toikka reflected on the games and the events of the weekend:

Comments on the match against Pesä Ysit:

“A good game for the first practice match. The offensive game went well and the new players in the team (Pinja Kesti and Linda Kemppainen) performed particularly well.

The defensive game also went pretty okay, except for a few easy mistakes.

Despite a bit of practice on the big field, the team’s game was still at a pretty good level. It is good to continue with this towards the next match.”

Comments on the match against Janakkala:

“A good win after eventful happenings. Despite a couple of injuries, we were able to present a quality batting game and take a 7-1 win in the second period with the players we played at the end of the match. Overall, a very positive tournament for us.”